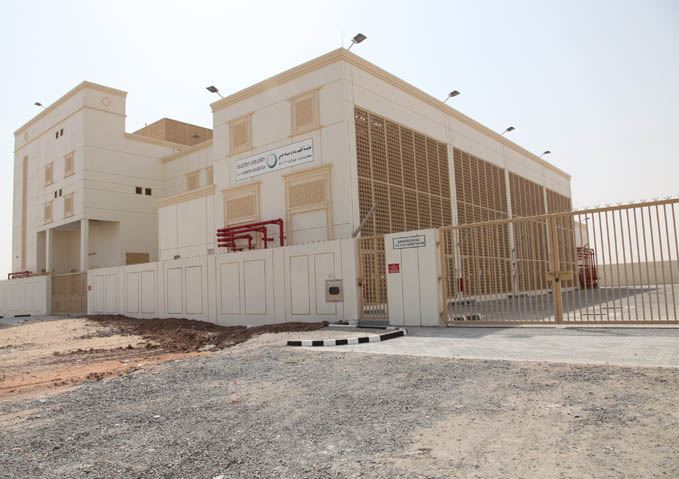 “DEWA has aligned its strategies to support the development plans launched by His Highness Sheikh Mohammed bin Rashid Al Maktoum, Vice President and Prime Minister of the UAE and Ruler of Dubai. DEWA is providing advanced infrastructure to meet the increasing demand for energy and water use in Dubai and to provide energy and water supplies at the highest levels of availability, reliability and efficiency. The commissioning of 15 132/11kV substations reflects the unique approach adopted by DEWA to improve the services we provide to our customers," said HE Saeed Mohammed Al Tayer, MD & CEO of DEWA.

“DEWA had 236 132/11kV substations by the end of 2017. Out of these, we commissioned 15 in 2017 at total cost of AED 1.68 billion. We are committed to continuing our pioneering development plans and projects that have characterised DEWA’s work since its establishment, so that it will outperform European and American companies, achieving global competitive results. This reflects DEWA’s position as being at the forefront of the international community, by reducing Customer Minutes Lost (CML) to 2.68 minutes compared to 15 minutes recorded by leading utilities in the European Union. DEWA recorded 3.3% losses in its electricity transmission and distribution networks compared to 6-7% recorded in Europe and the USA. Water network losses decreased to 7.1%, compared to 15% in North America. The UAE, represented by DEWA ranked first globally for getting electricity, according to the World Bank’s Doing Business Report 2018,” added Al Tayer.

DEWA’s current capacity is 10,413MW, with clean energy producing 413MW. By 2020, clean energy will produce 1,313MW in Dubai, and the total electricity generation capacity in Dubai will be 14,085 MW include solar power.