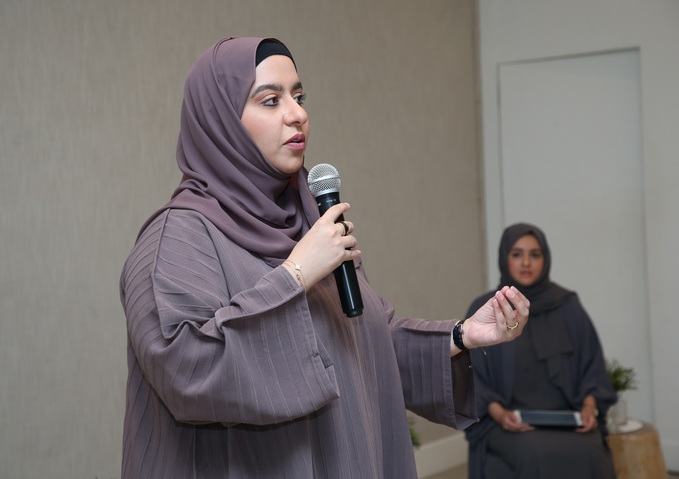 Dubai Electricity and Water Authority (DEWA) recognised its Emirati female engineers from its various divisions. These women represent a shining example of effective national action and preparing future generations. The Women’s Committee at DEWA organised a series of events to appreciate its female Emirati engineers and their essential role in implementing DEWA projects, according to the highest standards of availability, reliability and efficiency.

“The process of empowering Emirati women launched by the Founding Fathers has made qualitative and inspiring achievements. Thanks to the continuous support of the wise leadership of His Highness Sheikh Mohamed bin Zayed Al Nahyan, President of the UAE; and His Highness Sheikh Mohammed bin Rashid Al Maktoum, Vice President and Prime Minister of the UAE and Ruler of Dubai, Emirati women have become an essential partner in the renaissance of the UAE and its prosperity. At DEWA, we are committed to involving women in the productive and operational sectors, providing all elements of support to motivate them for self and professional development. We also strive to harness the capabilities of our female employees in scientific and practical areas to achieve success and excellence. This enhances their active participation in serving and developing the nation in all fields. The number of female employees reached 1,950 in all our divisions. This number includes 785 female employees in the engineering and technical sector, while 321 female employees occupy leadership positions. Emirati female employees constitute 83% of the total female workforce at DEWA,” said HE Saeed Mohammed Al Tayer, MD & CEO of DEWA.

Al Tayer noted that Emirati female engineers redoubled their efforts during the hosting of Expo 2020 Dubai and contributed to DEWA’s completion of several massive projects, to achieve the vision of the wise leadership in making Expo 2020 Dubai the best edition. Al Tayer appreciated the Emirati female engineers who have consolidated DEWA’s position as one of the best utilities for excellence and leadership in the world. He also highlighted DEWA’s keenness to celebrate the inspirational and successful female role-models who have been recognised in local and international forums.

DEWA Women’s Committee organised a celebration at the Dubai Ladies Club, to honour 10 of its distinguished female engineers. The honoured engineers received certificates of appreciation, cash gifts, and an annual membership in the Dubai Ladies Club. The Committee also organised a series of panel discussions to highlight their achievements. The Committee launched the second edition of “#your day… as an engineer” which focuses on the daily responsibilities of female engineers, and how they overcome challenges and benefit from opportunities. The Committee also held an interactive workshop with the participation of Emirati Dr. Walaa Al Shehhi, on enhancing positive energy in the work environment, consolidating team spirit, and developing women’s personal and life skills so that they can deal with challenges and rapid changes.

“DEWA is considered one of the national institutions supporting women in the energy sector, especially renewable and clean energy and sustainability. DEWA provides equal opportunities for men and women and focuses on empowering them from leadership positions to technical jobs. This makes DEWA a benchmark for institutions as well as government and private agencies inside and outside the UAE. The Women’s Committee appreciates the competencies, capabilities and dedication of all female employees. We are keen to launch programmes and effective partnerships with the relevant authorities and institutions, to provide female employees with the necessary expertise and knowledge, and to highlight their role in serving the community,” said Fatima Al Jokar, Chairperson of DEWA’s Women Committee.

Maryam Khansaheb, and Maryam Ali Abdulkader, engineers and members of the Committee, thanked the top management at DEWA and the Committee for the celebration, which creates momentum for female engineers and encourages them to continue their success and influential role in supporting DEWA’s journey for sustainable development.