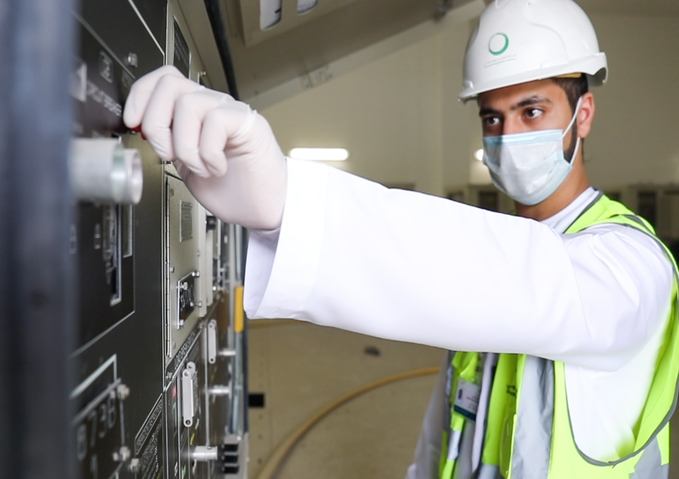 Dubai Electricity and Water Authority (DEWA) announced that the application of periodic preventive maintenance to its power transmission networks contributes to achieving 100% in the reliability and availability of the power transmission system in Dubai, and reducing the average maintenance costs by approximately AED 2 million annually. This also has helped DEWA to be the ‘Best in Class’ among global utilities since 2018.

HE Saeed Mohammed Al Tayer, MD & CEO of DEWA, noted that DEWA is the first utility in the region to adopt Reliability Centered Maintenance (RCM) strategy. In 2016, it received the ISO 55001: 2014 Certificate for Asset Management. DEWA was the first utility in the world to receive the prestigious award for integrating high quality asset management in operations pertaining to the generation, transmission, and distribution of electricity and water.

“We are committed to achieving the directives of His Highness Sheikh Mohammed bin Rashid Al Maktoum, Vice President and Prime Minister of the UAE and Ruler of Dubai, to provide an advanced and integrated infrastructure for electricity and water to meet the increasing demand and keep pace with the needs of sustainable development in Dubai, and to provide electricity and water services according to the highest standards of availability, reliability and efficiency. DEWA continues to develop innovative, proactive solutions by using its advanced smart grid and the latest technologies of the Fourth Industrial Revolution to strengthen its leadership as one of the most prominent and distinguished utilities worldwide in all fields,” added Al Tayer.

“We raise the capacity, efficiency and reliability of the electricity transmission network through implementing preventive maintenance and using the Supervisory Control and Data Acquisition (SCADA) system, telecommunications and tele-control systems, , securing the network through a well-established protection system, adopting the highest international standards in operation, and using smart grid technologies. The smart grid provides advanced features, including automated decision-making and deployment of smart sensors and applications to regulate transmission and distribution network operations. This has made DEWA’s practices a benchmark for utilities around the world,” said Hussain Lootah, Executive Vice President of Transmission Power at DEWA.